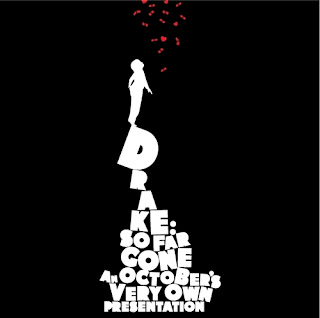 Drake raps over the ending section of "Say You Will" (Kanye) in his song "Say What's Real". I have mad respect for him for that. Then he says stuff like this (in relation to the title of the CD):

The whole tape extends from one of my closest friends Oliver. One night we were having a discussion about women and the way we were talking about them, it was so brazen and so disrespectful. He texted me right after we got off the phone and he was like, 'Are we becoming the men that our mothers divorced?' That's really where the cover comes from, too. It's just this kid in pursuit of love and money. We're good guys, I'm friends with some real good people and for him to even text me after we got off the phone it just showed we have a conscience. But sometimes you just get so far gone, you get wrapped up in this shit. The title has a lot of meanings—as the way we carry ourselves, the way we dress, the way people view us, not to sound cocky, it's just that feeling that we're just distanced in a good way. You’re just elevating past the bullshit and past all the shit that you used to be a part of and you're not that proud of, you're just so far gone. 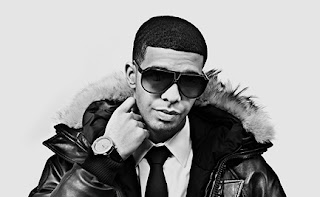 He might be arrogant and cocky some of the time, but who isn't? Our moods and feelings change throughout the day and throughout our life. There's room to be cocky and humble. I always felt Drake walked that perfect line of being self-consciously optimistic, but also very grateful. He likes that he has made it, and doesn't seem to think its because HE did it. He worked hard, but it was also luck. He also explores negative aspects to fame, which is something only Kanye West really does too. 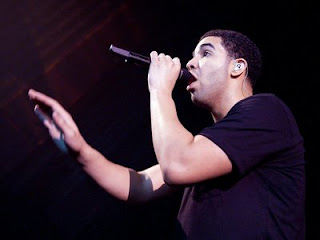 Hip Hop is seeing a glorious time, Imma call it right now. This time period is the stuff of legends
.
Posted by cwew at 3:23 AM