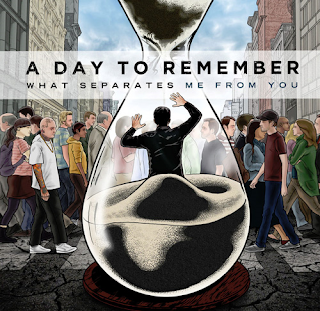 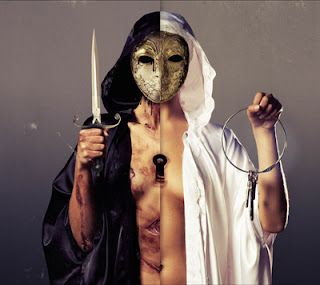 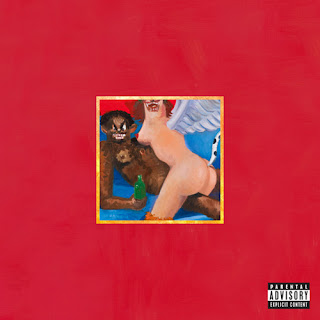 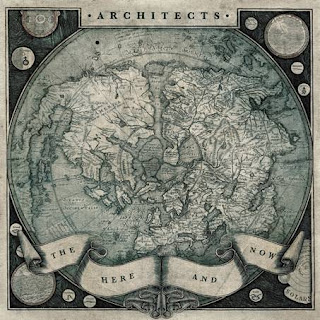 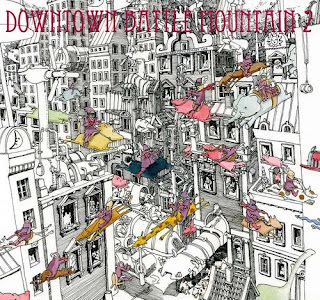 Single is good.
Posted by cwew at 5:53 PM No comments: