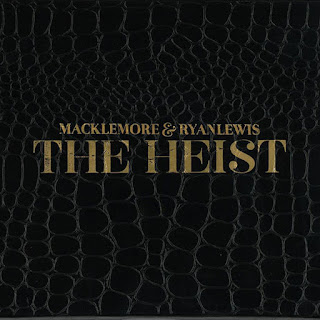 Will listen again
Posted by cwew at 9:40 PM No comments: 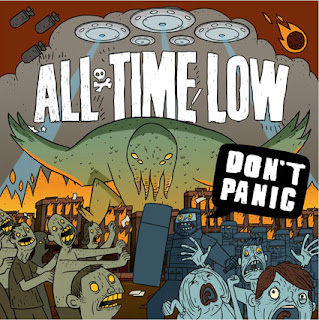 I really really like this album. I like this line from a review I read: "It's almost too easy to make a stripped-down, raw punk album; it's much harder to make a super-processed, laboratory-clean record that still works as well as Don't Panic does". I mean, I think he's got a point.
Posted by cwew at 6:47 PM No comments:

Album of the Year

I'm gonna do my album of the year sometime soon. It's a tough award to do. It's hard to get into things especially the year they come out. It's tough cause when 2012 hit, I was still hanging on to 2011 stuff. In fact, Drake's Take Care album is the one I've listened to the most of this past year, and that was a 2011 album. So, I've put up a list for 2012 potential albums of the year, and I'll get to the pictures soon. If you think I'm missing something, let me know!

I'll do the write up for best 2012 Album near the end of the year, and I'm also planning on doing a little revision to the 2011 album of the year, just to sorta revisit and see how things went, and how those predictions and opinions held up for. I may go back to 2010 as well, but let's not get ahead of our selves
Posted by cwew at 5:52 PM No comments: