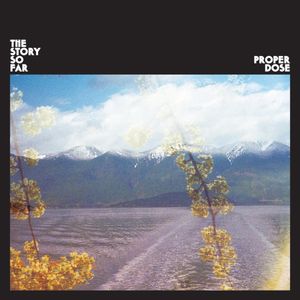 Light Year: great ending song. Goes out on a song that makes you want to restart the CD. “how did I get here? It feels like a light year” is a standout line to me. I feel that in my soul, mostly about my life. The first few notes he sings are pitch perfect too. The guitars are so good on this song, their tone is perfect to match the tone of the song. “Stepping outside now, leave it behind now, come down, let it all out” is so good. Love the line “I should have no fear, yet my hands are slick” is a perfect embodiment of him shaping the mood by not talking about stuff directly. Huge sucker for guitar arpeggios and they do it so well here. And then they just let it fade out. You end up feeling like he let it all out.
Posted by cwew at 11:43 AM