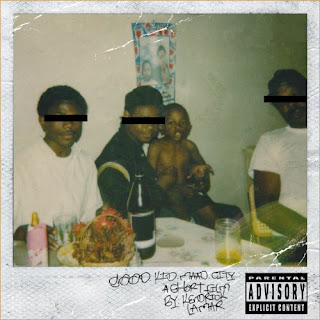 Good art doesn't have to be aware of the context it exists it. It is often a product of a larger socioeconomic cultural trend and a well developed piece of art can be an embodiment of certain aspects of that culture. This CD lives in a time after gangster rap. A time after NWA. It's ghosts haunt this CD, as little homages creep up here and there to remind us that a false golden city had been constructed by Edgar Wright and O'Shea Jackson. They made it up. Not that life wasn't hard, but the way of life they glorified didn't exist. But it became a cultural idol, promoted by white people to sell records that fetishized violence. Now, that violence has been internalized into the poor community, uneducated enough to tell the difference between fantasy and reality.
Posted by cwew at 10:37 PM