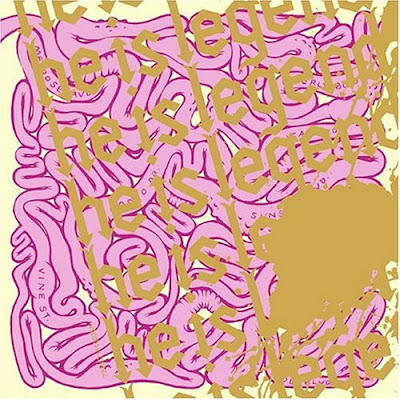 I've liked the song "I am Hollywood" for a while, but it's still so amazing. Especially the ending, where he sings "I AM" and then growls "HOLLYWOOD. WATCH WHERE YOU POINT YOUR FINGER". God, it gets me so pumped.
"Whenever you want it, you come get it"-The Walls Have Teeth
Posted by cwew at 12:26 PM