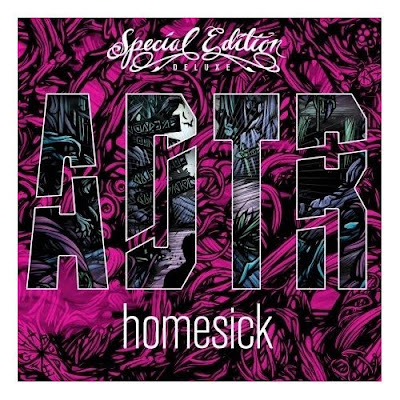 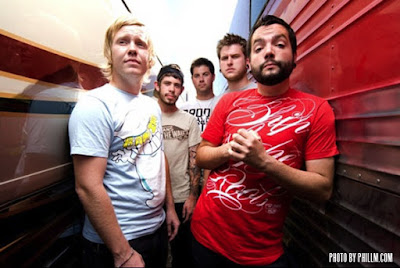 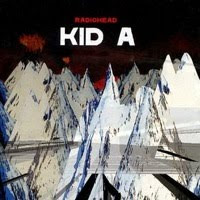 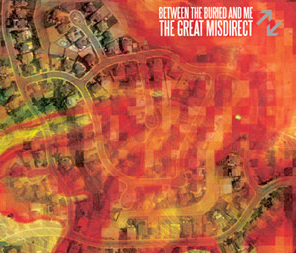 People are saying it's not as good as Colors. Colors truly is a godly album. Is this one too? I can't tell yet. I'd like to make my own decision about it though.
Posted by cwew at 7:02 PM