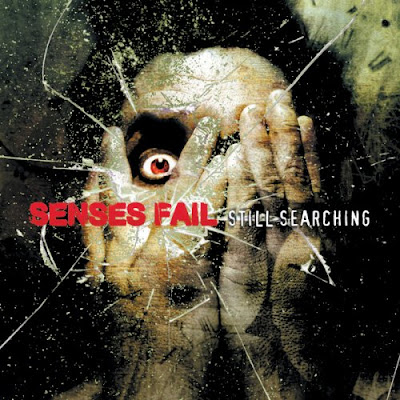 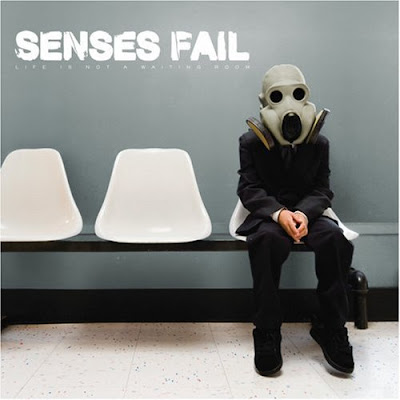 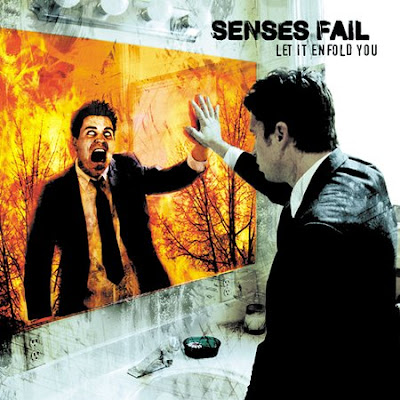 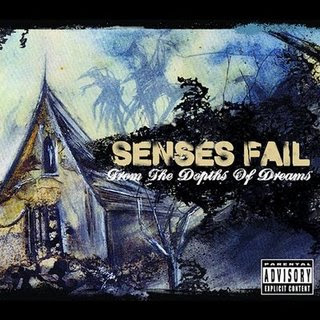 What have I been listening to?